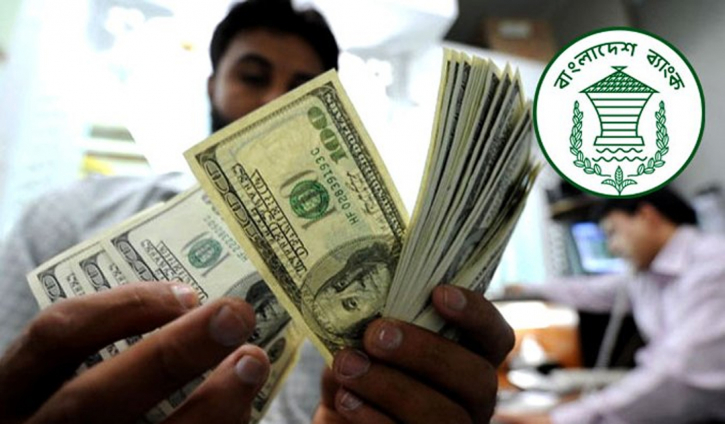 Bangladesh received $2.03 billion from the migrants overseas in August, which is 12.6% higher than same month of previous year, according to the central bank data.
The wage earners sent $1.81 billion remittance to the country in August of 2021.
The country received $2.1 billion from the migrants overseas in July, which was the highest in the last two years. July remittance inflow registered a 17.56% growth compared to the corresponding month last year.
Remittance inflows declined 15% in 2021-22 financial year compared to the previous fiscal year when expatriates had sent home the highest amount in the country's history amid the Covid-19 pandemic.
In the fiscal 2021-22, expatriates sent $21.03 billion through official channels which was $24.77 billion in the previous fiscal year, according to data from the Bangladesh Bank.
In June, the final month of FY22, Bangladesh received remittances of $1.84 billion, down from $1.94 billion in the same month a year ago. As such, remittances declined by 5.33% year-on-year.
According to industry insiders, expatriates had sent more remittances keeping in mind their families amid the pandemic in the fiscal 2020-21. In addition, the hundi – an informal cross-border fund transfer system – was almost closed due to Covid, so more remittances came to the banking channel. Remittances dropped in the outgoing fiscal year as Covid eased.