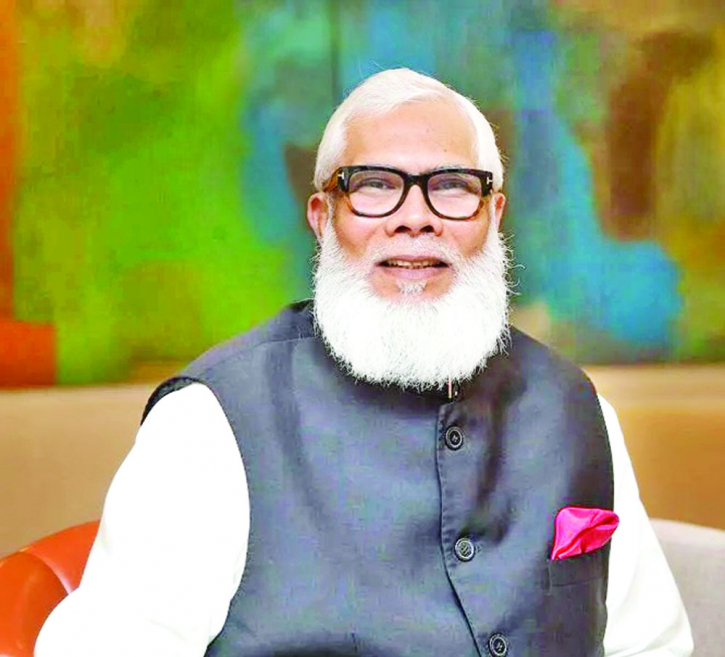 Salman Fazlur Rahman, advisor to Prime Minister Sheikh Hasina, in an exclusive interview with India Today, called illegal immigrants economic refugees and said they will return to the country once the economic situation improves.
He said, "Illegal immigrants are economic refugees, and once their [illegal immigrants'] economic situation improves, they will not leave the country. Illegal immigrants will return to Bangladesh if the economic situation improves.".
While talking to India Today about the India-Bangladesh economic partnership, China, refugees, and the state of the country's economy, he said, "We are seeing that Bangladeshis are now looking for higher-paying jobs in the Middle East (the Gulf) because, for lower-paid jobs, they are getting better salaries in Bangladesh itself. They are getting skilled and then going abroad. So, we are focusing on skill training, upskilling, and reskilling."
In 2021-22, Bangladesh emerged as the largest trade partner for India in South Asia and soon the two countries will begin negotiations on CEPA (Comprehensive Economic Partnership Agreement), which is a bilateral trade agreement. CEPA will provide a boost to the already flourishing trade.
"There is no timeframe to conclude CEPA, but we hope it happens as soon as possible. In principle, we agreed to do a CEPA," Salman Rahman told India Today.
"We have to do scoping and a lot of work before proper negotiations begin. Well, the timeframe that we would like is as soon as possible, but there is a lot of work to do," he added.
The private industry and investment advisor to the Bangladesh PM also spoke about the special relationship between India and Bangladesh.
"This is the beginning. I am very confident, taking into consideration the very close and brotherly relations we have. And also the special relationship that Prime Minister Narendra Modi and Prime Minister Sheikh Hasina have. They've already met a number of times. PM Modi came to Bangladesh even during Covid times to celebrate our 50th anniversary and 100th birth anniversary of Sheikh Mujibur Rahman. We followed up with this visit of Prime Minister Sheikh Hasina to India," Salman Rahman said.
Regarding investments in Bangladesh, Salman F Rahman said, "There is a huge scope [for investments]. Indian investors, when they invest in Bangladesh, should not look at Bangladesh's market alone. They should combine it with the North East. The reason for that is because we are now working closely on communication and connectivity—road, rail, and waterways. Bangladesh would become a huge market for Indian companies."
Speaking on Chinese investments in Bangladesh and a possible debt trap, Salman Rahman noted that one of the success stories of Bangladesh is that the nation's external debt to GDP ratio is one of the lowest in the world.
"Similarly, the commercial debt of Bangladesh government is minimal. All our debt is bilateral debt at concessional rates. In the case of Sri Lanka, the biggest problem was that the government had taken on a huge amount of commercial debt. We haven't done that. In fact, we don't even have a sovereign bond," he said.
While addressing India's concerns regarding Chinese investments in Bangladesh, He said Indian companies should not be worried.
"Our relationship with China is that they have given us concessional loans for some projects and we have used them for the projects. For example, the Padma Bridge, which is a marvel of engineering, many believed was a Chinese government project. That is not true. It is financed by Bangladesh completely, but through an international tender, the project was constructed by a Chinese company. It was a commercial thing. That does not mean we are dependent on China for such development projects. There are some infrastructure projects that China has financed too," he added.
On the Teesta river dispute, Salman F Rahman said Bangladesh hopes that the dispute will be resolved during Prime Minister Narendra Modi's tenure.
"We have had many rounds of negotiations already and I think that, from the Indian side, that realisation is there," he said.
"Negotiations on both sides will have to be concluded. Prime Minister Sheikh Hasina also has very good relations with West Bengal Chief Minister Mamata Banerjee," he added.