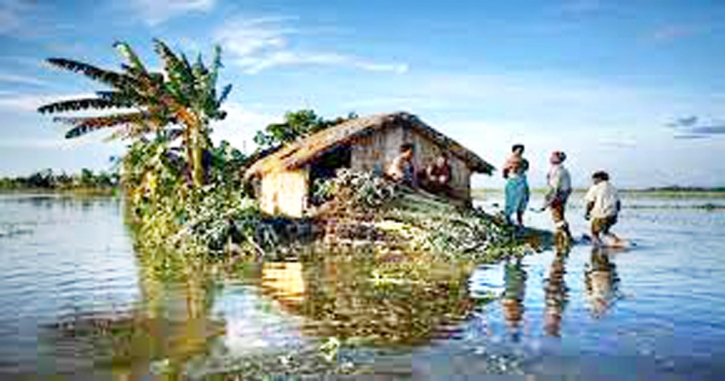 Entertainment Desk
A total of four young filmmakers, two from Bangladesh and two from Wales, have recently been selected during an online workshop, organized by Dhaka DocLab in collaboration with Wales One World Film Festival and funded by the British Council’s International Collaboration Grants, on climate change stories.
After completion of these projects, these four films will be premiered at the Wales One World Film Festival in Wales, UK in March 2023 , said a media release on Sunday.
Climate Stories Film project is an in initiative which is being implemented by Dhaka DocLab and Wales One World Film Festival with financial support of The British Council. The British Council has introduced International Collaboration Grants to support cultural partnerships in the UK and overseas, and inspire independent artists to continue creative pursuits.
So far, 94 projects from 41 countries have been completed with grant support from the British Council.
This workshop was organised for young filmmakers from Bangladesh and Wales. Renowned Indian filmmakers and teachers Nilotpal Majumder and Rita Banerjee and Serbian filmmaker Boris Mitic took part in this workshop as tutors. After the workshop that lasted for four days, the filmmakers pitched their documentary film projects on 11 June. Out of all those filmmakers, four filmmakers were selected for grant to complete their projects.
The selected projects are ‘Dhuprajhiri’ by director Asma Bithi and ‘Latika’ by director Shamsul Islam Swapan from Bangladesh, and ‘Our Home, the Sea’ by director Mared Reese and ‘She Sells Shellfish’ by director Lily Tonkin from Wales. These filmmakers will get financial and technical support from Dhaka DocLab and Wales One World Film Festival to complete these projects, which will portray climate change stories to create awareness among people.