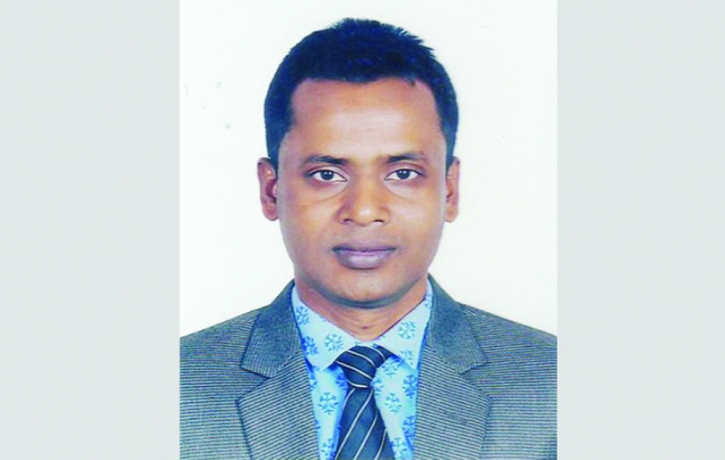 Staff Correspondent
The Detective Branch (DB) of the Dhaka Metropolitan Police (DMP) detained an official of the Department of Secondary and Higher Education (DSHE) in connection with the leak of question papers for recruitment examinations.
Chandra Shekhar Halder alias Milton, a 31st BCS cadre officer was arrested on Sunday.
He has been handed over to court and police requested a seven-day remand to interrogate the accused, reports Bangla Tribune.
DB officials said on May 13, the written examination was held to recruit 513 posts in DSHE.
That day, a candidate named Suman Jowardar was arrested from Eden College as 70 MCQ answers were found written on the back of his admit card.
Later, based on the information given by Jowardar, police arrested Saiful Islam, a mathematics teacher from Patuakhali.
The officials later found that the question papers were leaked by Chandra Shekhar Halder, as took pictures and sent it to Saiful Islam on WhatsApp.