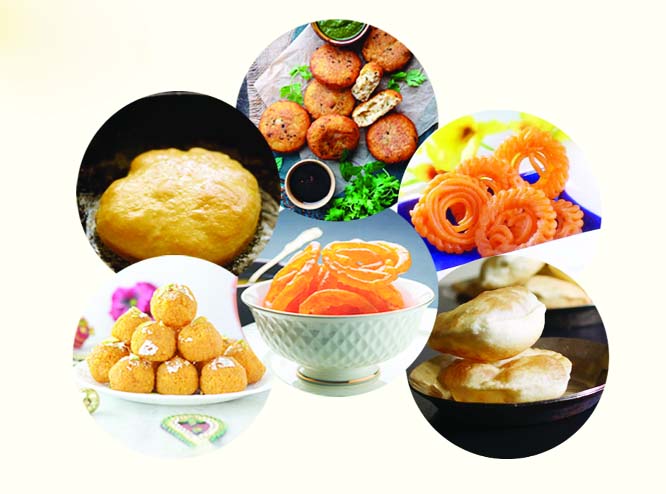 Staff Correspondent
Following the ‘Controlling Trans fatty Acids in Foodstuffs Regulations, 2021’, published by the end of last year by the Bangladesh Food Safety Authority (BFSA), the authority is picking up pace to ensure proper implementation of the newly enacted law on food safety issue.
The regulation is scheduled to be implemented from December 31, this year, after which date no foodstuff in the country can contain more than 2% of trans fat in its total fat contents.
BFSA Member (Public Health & Nutrition) and Chief of Technical Committee on Controlling Trans Fat Monzur Morshed Ahmed commented that, “The BFSA are working closely to implement the law as early as possible as the law have to be implemented by December this year. We are continuously conducting meetings with the stakeholders including the businesses across the country for making them prepared to follow the law while manufacturing food items. At a stakeholder meeting held this month, PHO producers have proposed to allow to increase their melting point so that they can produce PHOs with less than 2% of TFA contents. Their proposition is subject to review by BSTI guidelines. Also, we are looking in to it to see for any other health concerns involved.”
TFA or trans fat is a dietary fat that can lead to multiple health conditions. Intake of TFA with food increases low density lipoprotein (LDL) dubbed as ‘bad cholesterol’ in the bloodstream, and simultaneously lowers the high density lipoprotein (HDL) or ‘good cholesterol’ in blood. Industrially produced trans fatty acids (TFA) or trans fat is an unwanted food element toxic for human health and is responsible for increased risks of heart diseases and related premature deaths. Excessive TFA deposits bad cholesterol in the arteries and blocks the blood flow in the body, resulting in increased risks of heart diseases. Intake of excessive TFA can give way to cardiovascular diseases, heart attacks, death from heart diseases, type 2 diabetes, breast cancer, prostate cancer, dementia, and cognitive impairment. Moreover, studies have found that TFA from food is also responsible for anger, mental stress, aggression, irritability, annoyance, and even risks of depression among teenagers. It has been estimated that intake of trans fat-laden food took the toll of 12,000 deaths from heart diseases in Bangladesh in 2019.
WHO estimates that around 500,000 people die of heart diseases globally each year due to consumption of excessive TFA with food. The WHO said in a report of 2020 that Bangladesh ranks among 15 countries with the highest burden of deaths from coronary heart diseases due to trans-fat intake with 4.41% of the total deaths from cardiovascular diseases being attributed to TFA intake. In order to reduce such preventable risks of trans fat-induced heart diseases and related mortalities, WHO has recommended to limit the level of TFA in all foodstuffs to 2% of the total fat content or/and ban the production and use of partially hydrogenated oils (PHO).