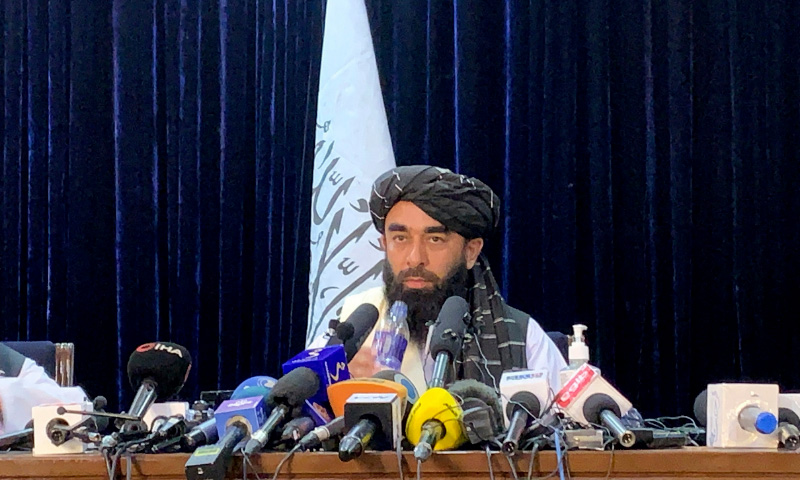 The Taliban announced veteran Mullah Mohammad Hassan Akhund as the leader of their new government on Tuesday, while giving key positions to some of the movement`s top officials.

Hailing from the spiritual Taliban heartland of Kandahar, Akhund served as governor of the key province during the group`s brutal first reign in the 1990s.

He was a close aide to the group`s co-founder Mullah Omar, held the position of deputy foreign minister, and is on a UN blacklist.

At a press conference in Kabul, chief spokesman Zabihullah Mujahid said Taliban co-founder Abdul Ghani Baradar will be one of two deputy leaders, alongside Abdul Salam Hanafi, a member of the Islamist group`s political office in Doha, Qatar.

Mullah Yaqoob, the son of the Taliban founder and late supreme leader Mullah Omar, was named defence minister, while the position of interior minister was given to Sirajuddin Haqqani, the leader of the feared Haqqani network who also doubled up as a Taliban deputy leader.

The US State Department`s Rewards For Justice Program offers a multi-million dollar reward for information leading to the arrest of Haqqani.

The hardline Islamists, who swept to power last month, have been expected to announce a government since the US-led evacuation was completed at the end of August.

They have promised an "inclusive" government that represents Afghanistan`s complex ethnic makeup -- though women are unlikely to be included at the top levels.

Asked why the government did not appear to be inclusive -- with no women on the list -- Mujahid said: "The cabinet is not complete, it is just acting.

"We will try to take people from other parts of the country."

Amir Khan Muttaqi, a Taliban negotiator in Doha and member of the first regime`s cabinet, was named foreign minister.

As they transition from insurgent group to governing power, the Taliban have a series of major issues to address, including looming financial and humanitarian crises.

They have named their government the "Islamic Emirate of Afghanistan".