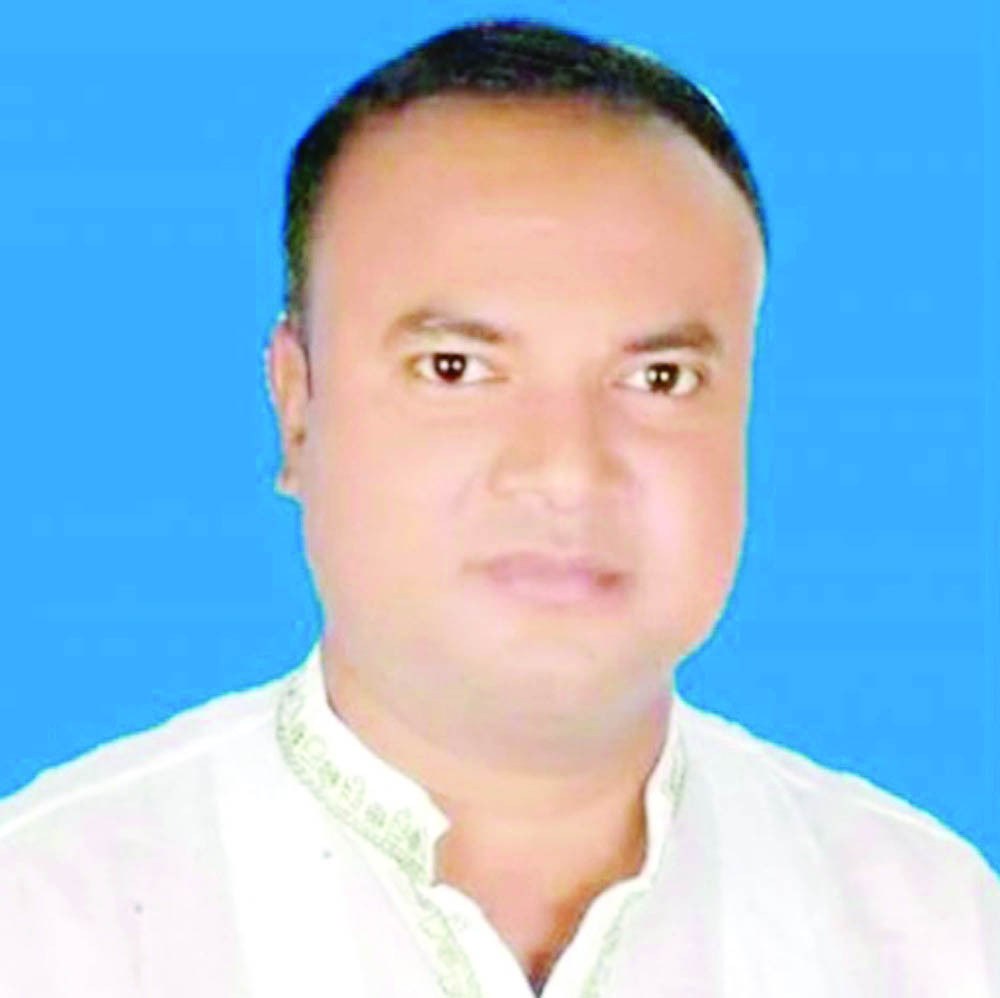 B’baria Correspondent
A local union parishad chairman candidate and one of his close aides returning home on a bike were allegedly waylaid and killed by assailants in Natghar village of Nabinagar upazila late on Friday night.
The deceased were identified as Ershad, 30, son of the incumbent Natghar UP chairman Abul Kashem, and Badal Sarkar, 25, son of Santosh Sarkar of the village. Ershad was supposed to contest the local UP election. Molla Mohammad Shaheen, additional superintendent of Brahmanbaria Police, told UNB on Saturday that the two young men were returning to their homes on Friday night after attending a programme when they were stopped by the assailants.
"Following a heated exchange of words, the assailants whiffed out guns and shot the duo, leaving Badal dead on the spot and Ershad critically injured. Ershad succumbed to his injuries on the way to Dhaka for treatment," the police officer said. “Efforts are on to arrest the perpetrators of the killings. The motive behind the killings is not clear yet," the additional SP said.