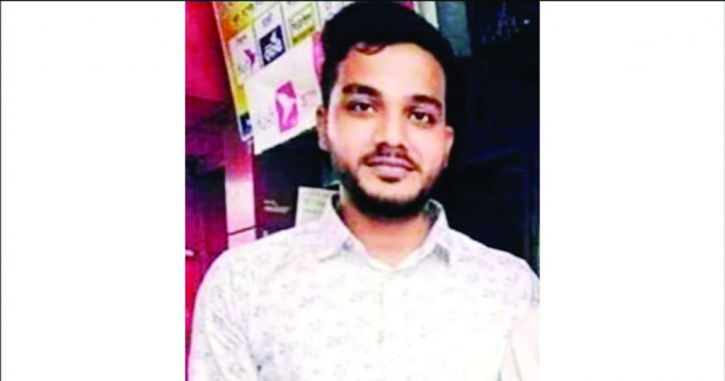 A 55-year-old woman was shot dead allegedly by her son over a brawl at Samjar Para in Patiya upazila on Tuesday.
The deceased was identified as Jesmine Akter, wife of late Shamsul Alam, former mayor of Patiya municipality and former vice-chairman of Jatiya Party central unit.
Rashedul Islam, officer in charge (OC) of Patiya police station, said the accused son was identified as Mainuddin Mainu, 30 and that he went into hiding after the incident.
Quoting local people police said Mainu had an altercation with his mother Jesmine over ancestral property and sharing of money.
At one stage, Mainu shot Jasmine in the head, leaving her injured.
She was first taken to upazila health complex and then shifted to Chittagong Medical College and Hospital where doctors declared her dead.
Police also seized ten cartridges and one air gun from the spot.
Mainu was wanted in a number of cases, said the OC.

Plantation of trees in police lines on Sheikh Hasina’s birthday

Bio-Bank to open up new horizon of possibilities in medical research in Bangladesh: Discussants