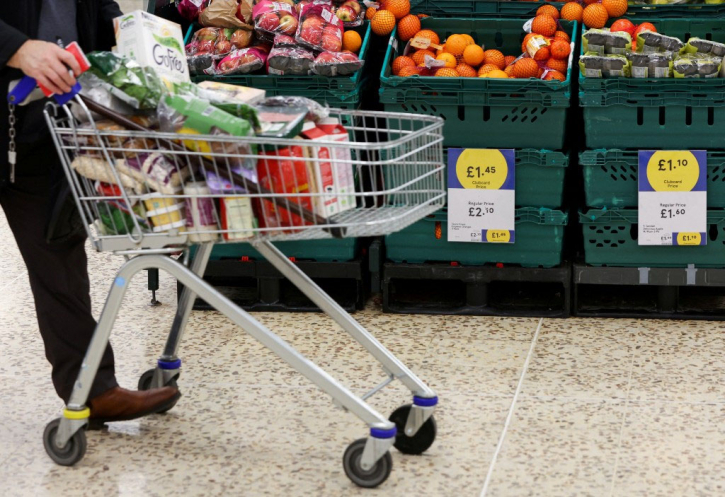 The United Kingdom (UK) has launched the Developing Countries Trading Scheme (DCTS) which provides tariff reductions and simpler terms of trade to 65 developing countries including Bangladesh.
“The DCTS will harness the power of trade and the private sector to enable developing countries like Bangladesh to grow and prosper,” said British High Commissioner to Bangladesh Robert Chatterton Dickson on Tuesday.
He said the UK is one of Bangladesh's biggest export markets, with annual trade partnership worth over $4 billion.
The High Commissioner said Bangladeshi businesses will have easier access to UK markets under the new scheme. “Even after Bangladesh graduates from least developed country status in 2026, it will retain duty-free access to the UK for 98% of its exports, including ready-made garments,” he said, adding that they look forward to increasing trade in both directions as an increasingly prosperous Bangladesh buys more high quality UK goods and services.
The DCTS will be one of the most generous sets of trading preferences of any country in the world, helping to grow trade, boost jobs and drive economic growth.
This new scheme demonstrates UK commitment to strengthening a longer term and mutually beneficial economic relationship with Bangladesh.
The DCTS will provide a clearer and streamlined trading arrangement for Bangladesh thanks to simplified and more flexible rules of origin, making it easier to produce goods using components from other countries without losing duty-free status.
Under the scheme, Bangladesh will continue to benefit from duty free exports to the UK on everything but arms, according to the British High Commission in Dhaka.
The DCTS contributes to developing countries’ integration into the global economy, creating stronger trade and investment partners for the future.
It also reflects the UK’s commitments on human rights and labour standards, incorporating powers to alter trade preferences in the event of serious human or labour rights violations.
The DCTS will also support the UK’s obligation on anti-corruption, climate change and environment conventions.
The new scheme will replace the UK Generalised Scheme of Preferences and will come into force in early 2023.