Venus and a newly discovered comet will cross paths in December. Will sparks fly? 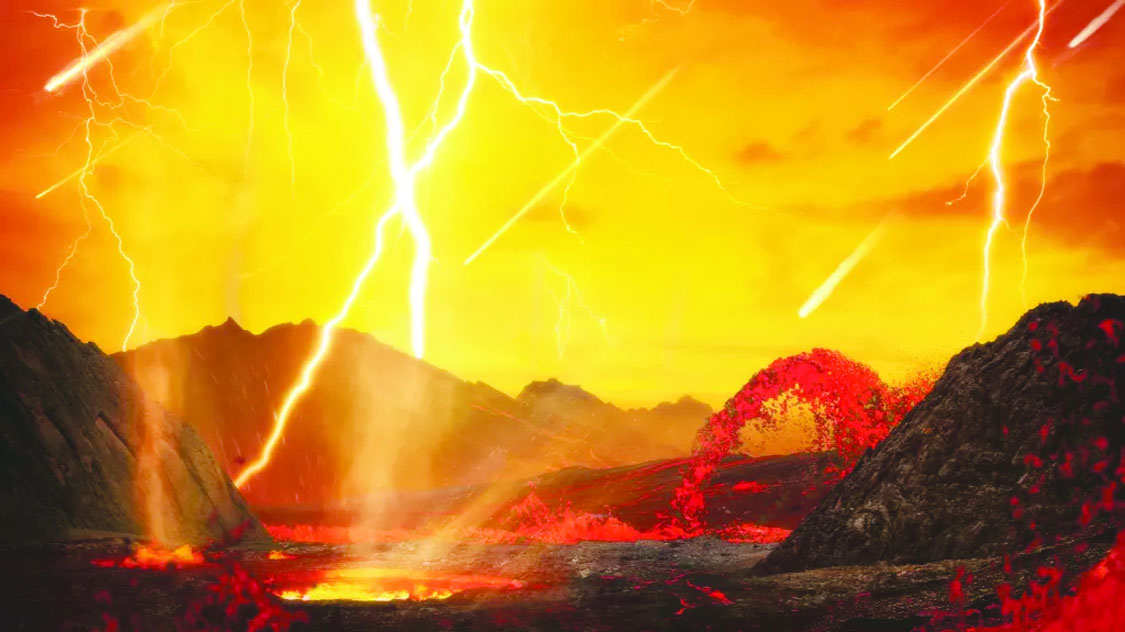 SAT Desk
Alas, stargazing isn`t great from the Venusian surface: The thick carbon-dioxide atmosphere that blankets the planet means there`s no catching a break in the clouds. But above those clouds — where, come to think of it, conditions are rather less lethal for human stargazers anyway — the view of the night sky might be pretty similar to that on Earth.
A skywatching session on Venus would require being, say, 35 to 40 miles (55 to 60 kilometers) above the surface, where the temperature and pressure are surprisingly Earthlike, Paul Byrne, a planetary scientist at Washington University in St. Louis who focuses on Venus, told Space.com.
"It is the only other place in the solar system where room temperature and pressure conditions are present and, potentially, an astronaut could stand on the railing of a gondola with a breathing apparatus on but otherwise in shirtsleeves," he said. Perhaps the stars would twinkle a little differently or the atmosphere would tinge meteors a different color, but the gist would be the same, he predicted.

Let`s stick with meteor showers, since plenty of skywatchers are fresh off that terrestrial experience, thanks to August`s stunning Perseid meteor shower.
As long as you`re above the clouds, Byrne said, if the planet swings through the necessary debris, a meteor shower should work more or less the same way on Venus as it does on Earth. "At that point and above, presumably it would be similar to watching a meteor shower at sea level on Earth," he said.