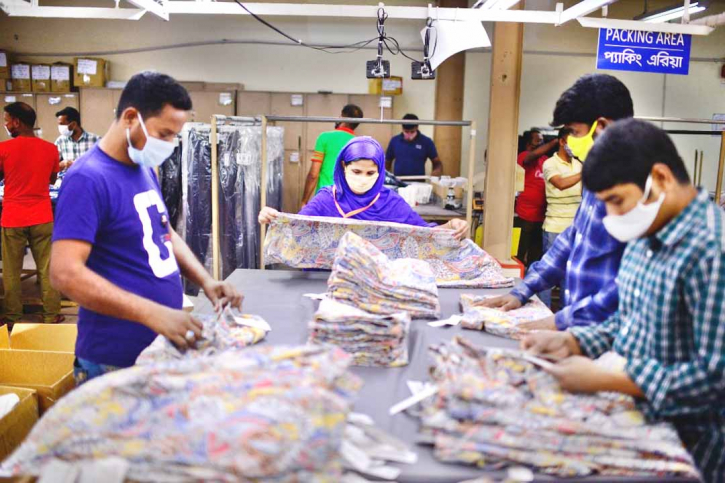 Bangladesh’s apparel export to the European Union (EU) rose by 44.95% to $9.58 billion during the first five months of 2022.
The latest import statistics by European Statistical Office Eurostat revealed the information.
According to Eurostat, the EU's global apparel imports grew by 24.37% during the period.
EU's clothing imports from China reached $10.19 billion in the same period with a 20.67% year-over-year growth.

“So far, the import figure of the EU indicates a good position of Bangladesh’s apparel in EU markets. But due to the recent geopolitical tension, retailers are struggling to adapt to an increasingly inflationary global market,” Mohiuddin Rubel, director of the Bangladesh Garment Manufacturers and Exporters Association (BGMEA) said.

The retail sales of many European brands have declined, which increased their inventory stock.

“Considering all these factors, our export to EU market might be shown a declining trend in the coming months,” he added.